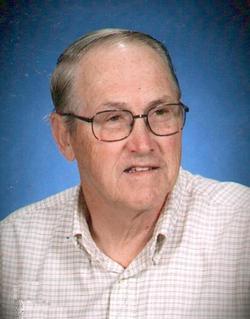 Harold A. Longbrake, 71, of Marysville and formerly of Rushsylvania passed away Monday, December 22, 2014 at Memorial Hospital of Union County, Marysville. He was born near Raymond on April 24, 1943 to the late Harold E. and Laura L. (Askins) Longbrake.

Harold was a lifelong proud American farmer who endeavored to improve the land and provide for the future of American food production. He was a past-President of the local Cattleman’s Association, a Pioneer Seed dealer, state-recognized leader in the establishment of wetland reserves, recipient of Conservationist of the Year award and supported the Future Farmers of America. Harold also had his pilot license and at one time held a real-estate license. He attended Millcreek Church in Raymond.

He was preceded in death by a wife, Coranita (Williams) Longbrake to whom he was married from 1988 until she died in 2008.