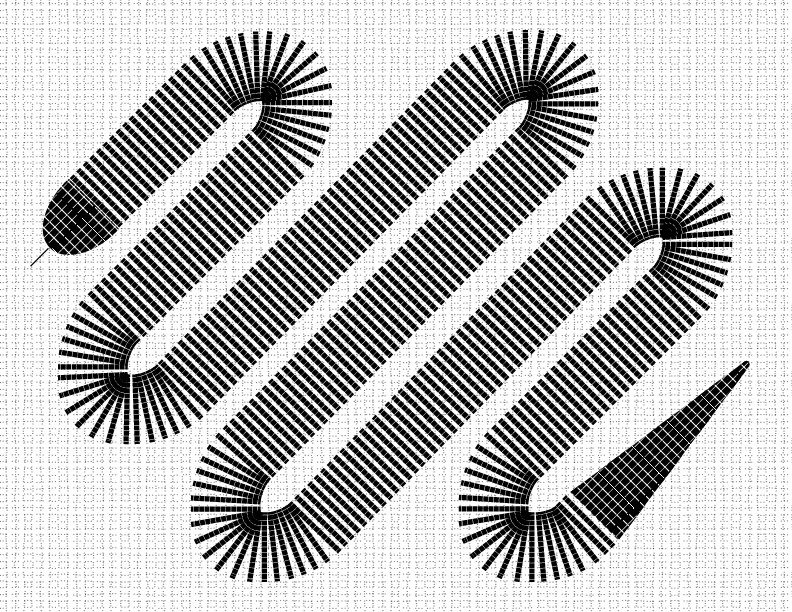 “Each Chinese zodiac sign and the order they rank in was decided by the mythical Jade Emperor and his favourite creature, the rat. When the task of choosing the [twelve] zodiac animals fell to the Emperor, he asked the rat to help him. The resourceful rat decided that the best way would be to arrange a race across the river. The order in which the animals arrived would decide who would be second, third, fourth, and so on.

The rat put the word out across the kingdom, and the first creature to appear on the riverbank was the cat. The pair enlisted the help of the ox, who was resting nearby, and asked him to ferry them across the river. A kind old soul, the ox agreed, but just as they set off, the rat pushed the cat into the river. Hating water, the cat managed to get out and scurried away to dry off.

Thus, the ox was the second creature to reach the opposite shore. The strong tiger came next, followed by agile rabbit who hopped from stone to stone and floating log. The dragon was hot on the rabbits heels, and only came in fifth because he stopped to make rain and then help the rabbit with a gust of wind. The horse galloped effortlessly across the river, but was pipped to sixth place by the wily snake who was hiding on his hoof. The sheep, monkey, and rooster arrived together on a raft, taking eighth, ninth, and 10th places respectively. The dog was late because he had stopped for a wash in the river, and the pig had been sleeping, so took 12th place. The poor cat finally dragged himself over to the other side, but it was too late. His anger at the rat has lasted through the ages, and they are still mortal enemies.” 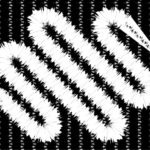 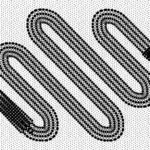 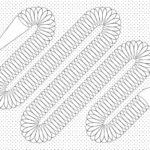 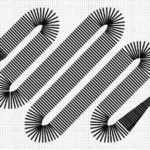